Ever heard of TikTok, that little video-sharing platform with about 3 billion downloads?

The relationship between ByteDance and TikTok is the same as Google and YouTube.

Here’s what you may not know: TikTok is not ByteDance’s only platform. They also own a popular AI-powered news platform called Toutaio and many others.

The question is: How to buy ByteDance stock?

It’s a little harder than most companies but there’s a way to do it.

Can You Buy ByteDance Stock? Is ByteDance Publicly Traded?

For now, ByteDance is a privately-owned company, meaning that ByteDance stock is not available on the stock market.

However, plans for an IPO have been in the works for some time. These plans were recently delayed while ByteDance deals with regulatory issues in China.

Its latest valuation was near $250 billion, meaning its IPO will be one of the largest ever.

You can still invest in the company even before its IPO, if you’re willing to take a more roundabout approach.

ByteDance stock is owned by several banks and investment groups.

You should focus on 2: SoftBank Group Corporation and Kohlberg Kravis Roberts.

Since these 2 companies are publicly traded, you can make an indirect investment in ByteDance by buying either/both of these companies:

SoftBank is one of the most active investors in technology companies and has held stock in Slack, NVIDIA, Uber, and many others.

Both of these private equity firms have an entire portfolio of investments of which ByteDance is just one. Perform your own due diligence and make sure you want to own the complete portfolio of companies before choosing to invest.

How to Buy the ByteDance IPO

Rumors that ByteDance will be going public have been circulating for years. As mentioned above, its IPO could be one of the largest ever.

Here are the steps you will need to take to buy shares of ByteDance when it becomes available:

To reiterate, ByteDance stock is not available on any exchange at this time. You’ll have to wait until an IPO to invest directly into ByteDance.

According to the most recent sources, ByteDance is currently valued at $250 billion, though it has ranged between $35 billion and $460 billion.

A ByteDance stock price chart is not available and will likely not be available until the IPO.

How to buy ByteDance stock?

You can invest indirectly in ByteDance by buying shares of SoftBank Group or Kohlberg Kravis.

ByteDance is not a publicly traded company so you cannot buy its shares directly.

How much is ByteDance stock?

ByteDance is valued at $250 billion.

What is ByteDance stock symbol?

The ByteDance stock symbol has not been decided. If the company decides to go public in the future, the ticker symbol will be released in the filings.

There are dozens of investors in ByteDance – primarily venture capital firms. Even companies like Goldman Sachs and Morgan Stanley have some exposure to ByteDance. Softbank Group may own a significant portion of ByteDance shares, and Kohlberg Kravis is a NYSE-listed investment firm which also owns a portion. 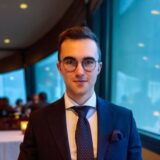 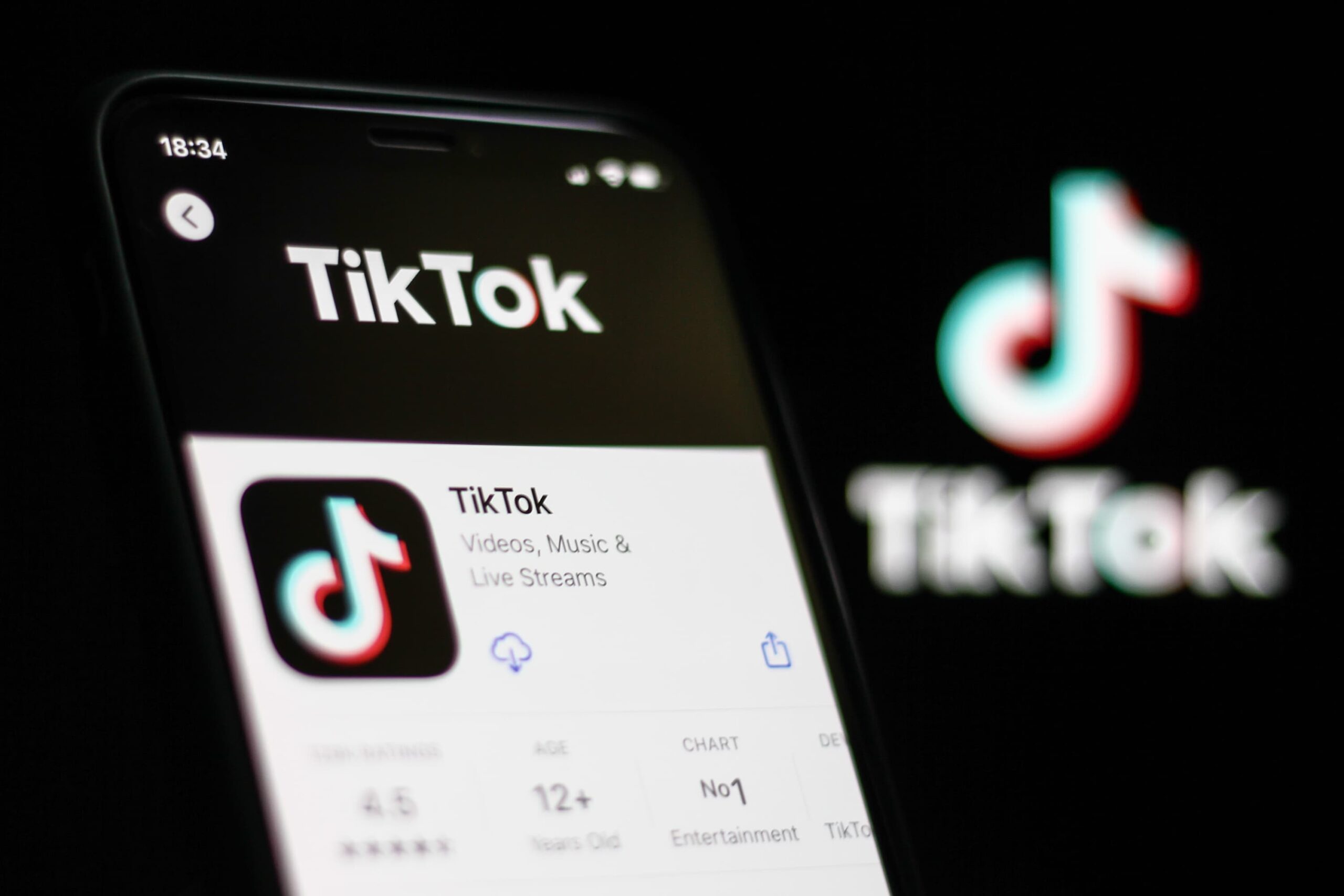 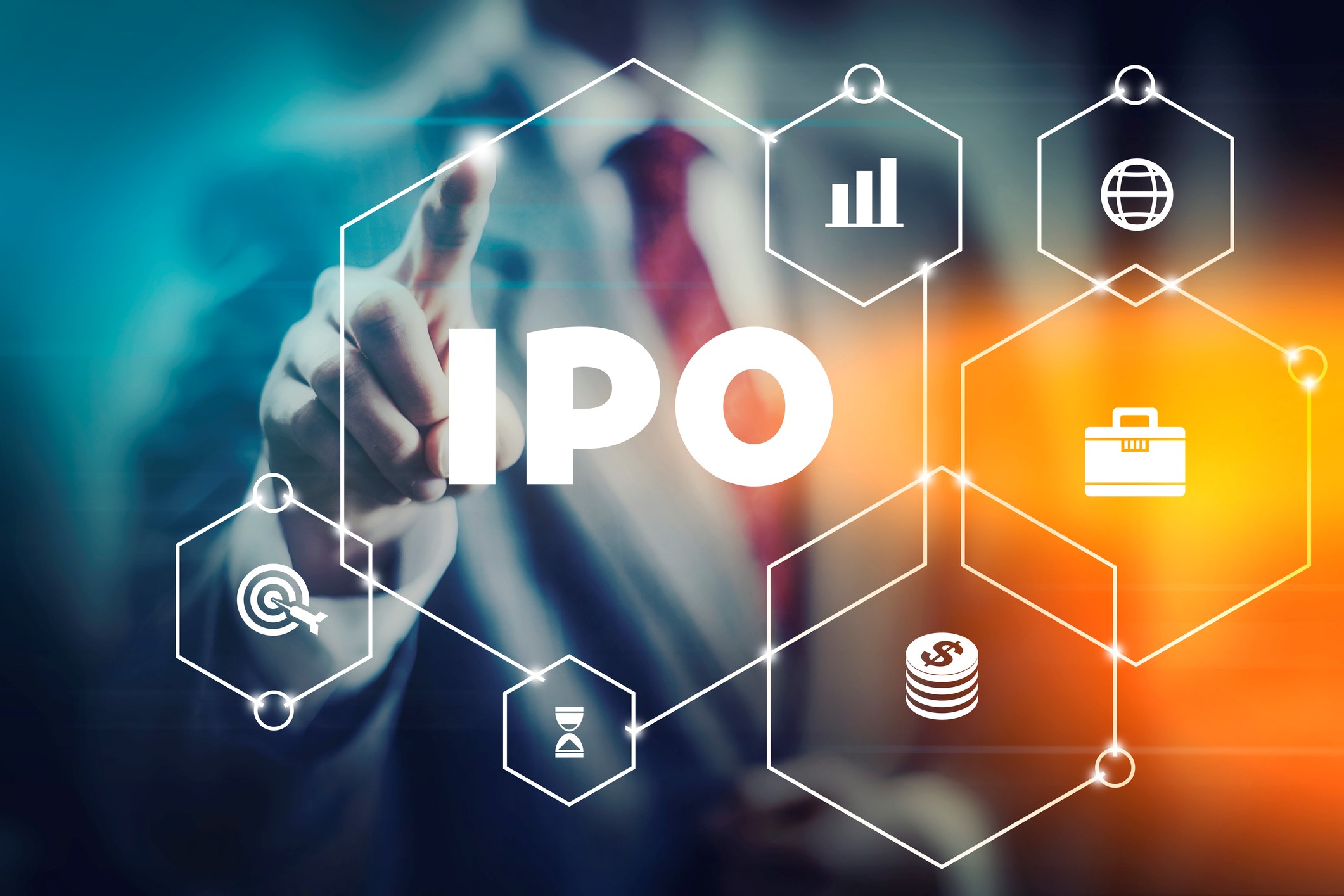 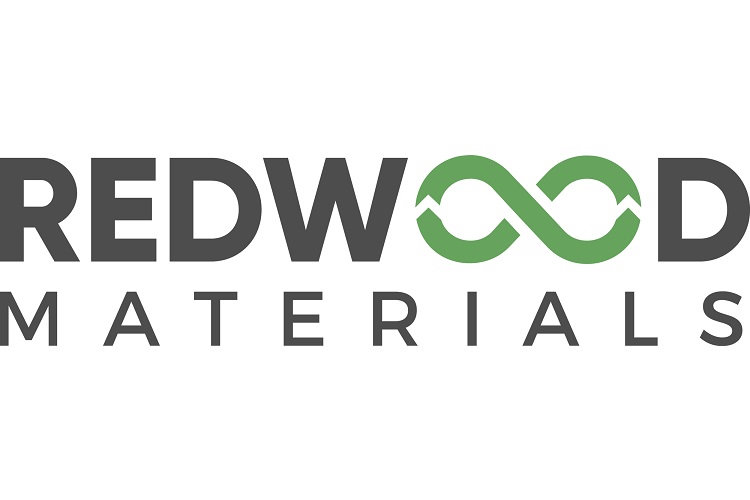 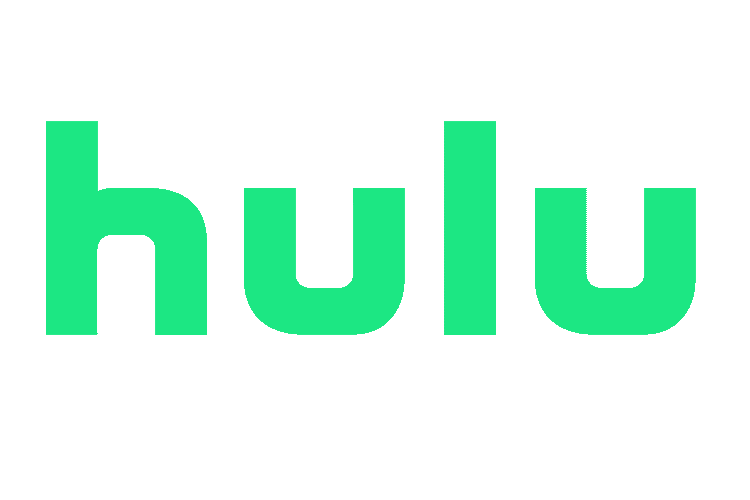 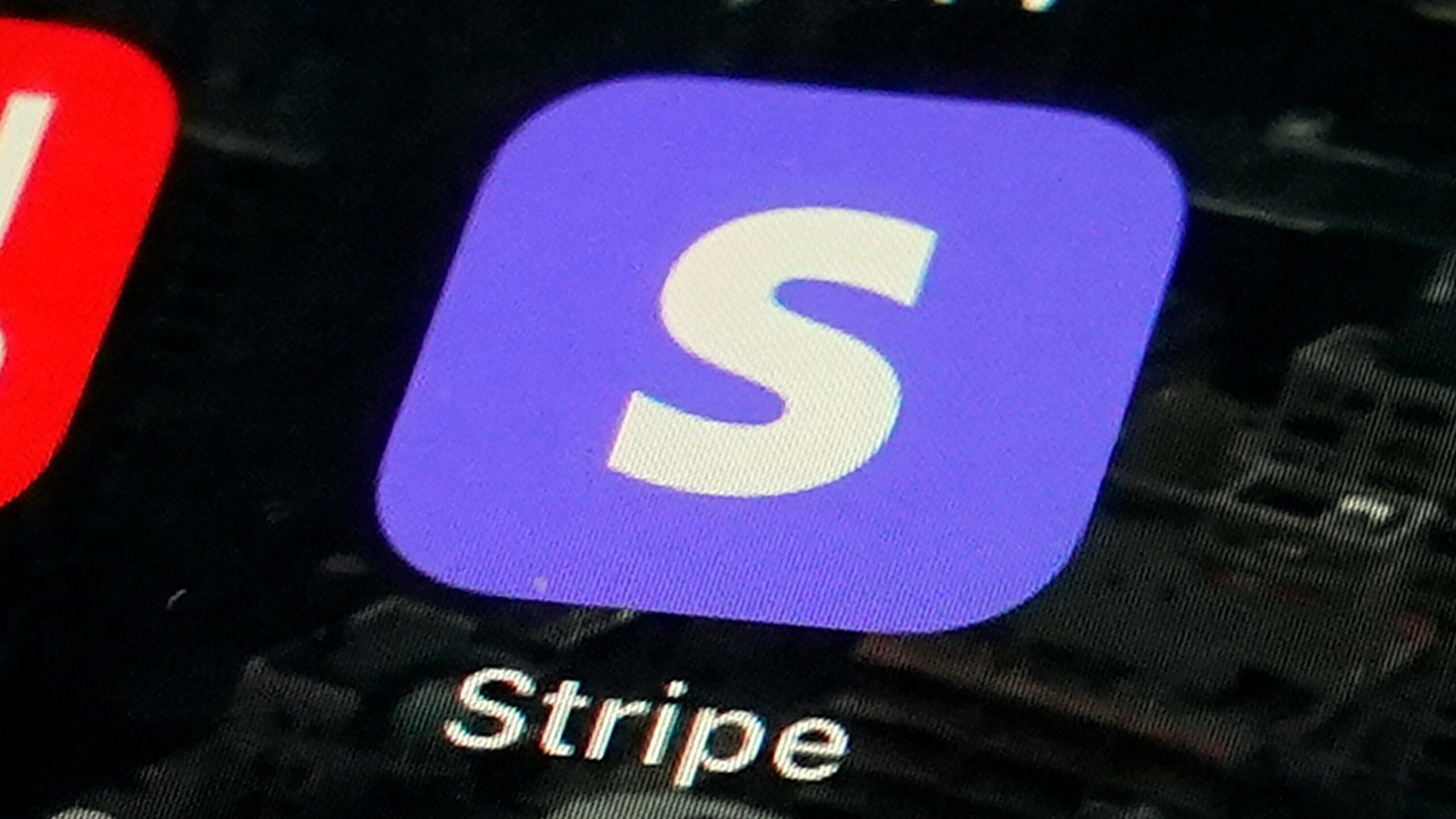